Most, if not all, universities require lecturers to provide feedback on student work. Usually, this is categorized as formative and summative feedback. I’d like to make a clear point in this blog that as academics what we provide is information, that only becomes feedback when it is used by the student to improve future work, and unless this happens it is not feedback. Universities should not, therefore, identify as being feedback that we provide to learners. Firstly though, to do this I need to explain a little about the role of assessment, its function, and process.

The importance of assessment

Assessment is clearly identified by many studies as having a key role in student learning. It shapes and dominates learning processes in higher education (e.g. Brown et al., 1997; Brown, 2015; Brown and Knight, 1994; Entwistle and Ramsden, 1983; Gibbs, 1992; Gibbs, 1994; Race, 2005; Ramsden, 1992; Ramsden, 2003). The link between assessment and learning is “…widely acknowledged and highly significant.” (Sainsbury and Walker, 2008: p.104). Entwistle has identified that assessment procedures are “The single, strongest influence on learning…” (Entwistle 2000 p.111-112). Similarly, Brown et al., argue that “Assessment defines what learners regard as important, how they spend their time and how they come to see themselves as graduates.” (Brown et al., 1997: p.7) also (Brown, 2001: p.4). I agree with these positions for all learning that leads to certification or qualification, yet I would argue that where someone is learning something outside of a qualification framework, and their learning is not assessed, then assessment, other than self-assessment, plays no role in influencing learning.

Gibbs (2006: p.23) argues that “Assessment frames learning, creates learning actively and orients all aspects of learning behaviour” and  that “In many courses, it has more impact on learning than does teaching.” In a similar vein, Ramsden argues that “From our students’ point of view, assessment always defines the actual curriculum.” (Ramsden, 1992: p.187), whilst Maclellan notes that assessment designed to promote learning is “…probably one of the most powerful tools that we have in higher education…” (Maclellan, 2001: p.308). Promoting learning is, however, only one of the functions of assessment; there are others, and these may not always serve to promote the kind of learning and development of the independent, and potentially autonomous, learner, which higher education espouses in its mission statements.

Functions, Process and Purposes of assessment

Brown et al., identify seventeen different functions (Brown et al., 1997). These inter alia include: evaluating, measuring, and grading students’ work; judging students’ performance and achievement of learning outcomes for the award of academic credit towards a qualification; providing the basis for decisions about readiness to proceed to the next stage of study; providing feedback to learners about their attainment against a standard; maintaining disciplinary and professional body standards; acting as proof or certification that a learner has demonstrated competence to practice a profession; allowing comparisons to be made between individuals within a learning cohort; enabling students to obtain feedback on their learning and helping them to improve future performance; and, enabling lecturers to evaluate the effectiveness of their teaching.

In contrast Knight and Page outline four main functions: (1) provision of feedback to students on their achievement so that they may shape their future learning, (2) describing student achievement to ‘outsiders’ such as employers, (3) directing students to the most relevant or salient parts of the curriculum, and (4) providing data for management purposes. They identify that these functions each require attention, but that if the emphasis is placed on anyone, then it can be problematic, as it may compromise the others (Knight and Page, 2007). Whilst Joughin (2009) outlines three core functions: (1) Supporting and promoting the process of learning, (2) Judging students’ achievement in relation to course requirements and preset standards, and (3) Maintaining standards of the profession or discipline for which students are being prepared. And Brown, in a widely disseminated Learning and Teaching Support Network (LTSN) publication for the UK lecturing staff, identifies that assessment serves three main purposes: (1) to give license to the next stage or to graduation, (2) to classify the performance of students in rank order, and (3) to improve their learning (Brown, 2001).

Taras and Davies (2012) in a paper devoted to the function and process of assessment discuss them, however, they fail to clearly explain the differences! As a result, to better understand the difference between function and assessment process the reader needs to read Taras and Davies’ (2009) work and compare that to Black and Wiliam’s (2009) work (Note that Black and Wiliam are the main initiators of the Assessment for Learning movement in schools, their work has had enormous influence in the UK and America). In Taras and Davies (2012) they identify that Black and Wiliam (2009) base their work on the well-known taxonomy of learning developed by Bloom et al. (1971) and here’s a Wikipedia link as it explains the taxonomy quite well https://en.wikipedia.org/wiki/Bloom%27s_taxonomy  Taras and Davies (2009) also use “supporting” evidence from Scriven’s work (1967), as do Black and Wiliam. Taras and Davies explain that the process of assessment is the action of judgement, emphasizing that the assessment does not have any clear guidance, that each assessment process is unique, and the boundaries are only implied as means of the guidance of assessment. Therefore, teachers have to act upon their own judgements when marking work and consideration of the implied assessment criteria assessment. And Taras, in a 2010 paper, argues strongly that because a judgement is required that summative assessment always precedes formative assessment – but that discussion is for another blog

So, why, despite universities requiring academics to provide feedback do we often not provide feedback as part of our assessment? Well, because the most frequently cited definition of feedback is Ramprasad’s long-standing one stating that feedback is “information about the gap between the actual level and the reference level of a system parameter which is used to alter the gap in some way” (Ramaprasad 1983 p.4 – I have purposely highlighted the word ‘used’). Joughin similarly defines it as “a process of identifying gaps between actual and desired performance, noting ways of bridging those gaps, and then having students take action to bridge the gaps.” (Joughin 2009c p.2). If students do not use the information then, simply put, what we provide is NOT FEEDBACK. As Sadler identifies, “information about the gap between the actual and reference levels is considered as feedback only when it is used to alter the gap” (Sadler 1989 p.121). He argues that feedback not used to alter the gap is merely “dangling data” (ibid. p.121). This means that, whatever one believes about the function(s), processes(es) and purpos(es) of assessment that lecturer’s ‘feedback’ to learners should not be called feedback unless the student uses it and there is an impact on their future performance (Draper 2009, Wiliam 2011). As the UK’s Higher Education Academy argues “feedback will have no impact on future student learning, unless they actually pick it up and read it” (HEA 2013 p.12) – or in today’s digital world read it off a screen.

In my experience, as a lecturer, some students, I estimate as many as 50% on some courses, NEVER, use the ‘feedback’ I provide to improve their future work – evidenced by exactly the same mistakes repeatedly being made by them in later work. So, what am I providing? Certainly not feedback, because I cannot control whether or not a student uses the information to improve their work in the future. So, what am I providing to the one who don’t use it? Dangling data perhaps? And, just as importantly, why do Universities, schools and colleges insist on labelling what we provide as ‘feedback’ – when it can only become feedback after we have provided it and, perhaps as much as 50% of the, time it is simply not feedback because it’s never used?

I’d like to receive any feedback, suggestions, comments on this from all you Qedex learners and educators. 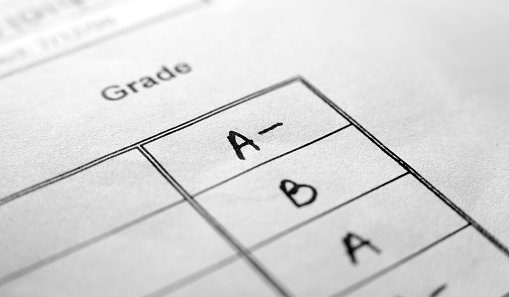 President Trump has recently given himself a grade of A+ for his handling of the corona virus epidemic in the US. This exercise in self-evaluation… 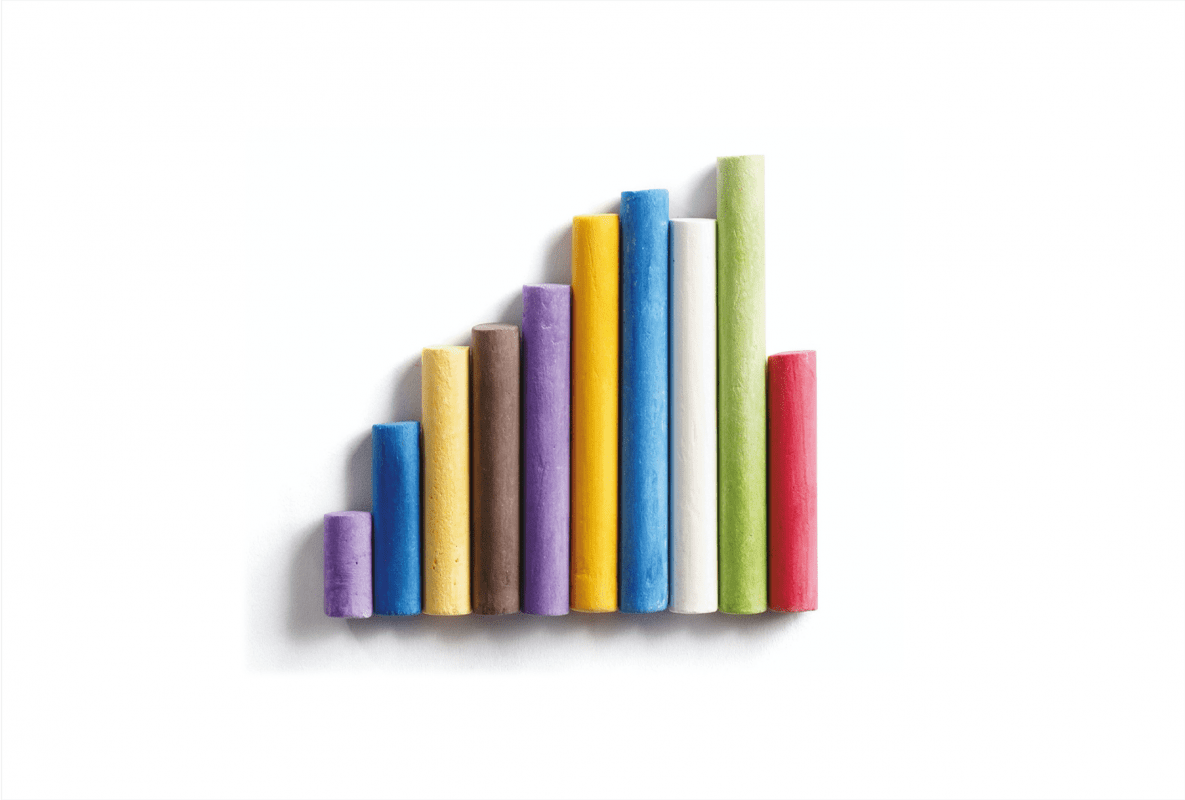 Que sera, sera, and we would be far better served by thinking about what it is we wish to accomplish in our teaching, and in education generally, regardless of the post-pandemic details. It is only then, assuming we can carve out opportunities to influence the future of higher education, that we will exert such influence toward justifiable ends, and that que sera will be something we value. 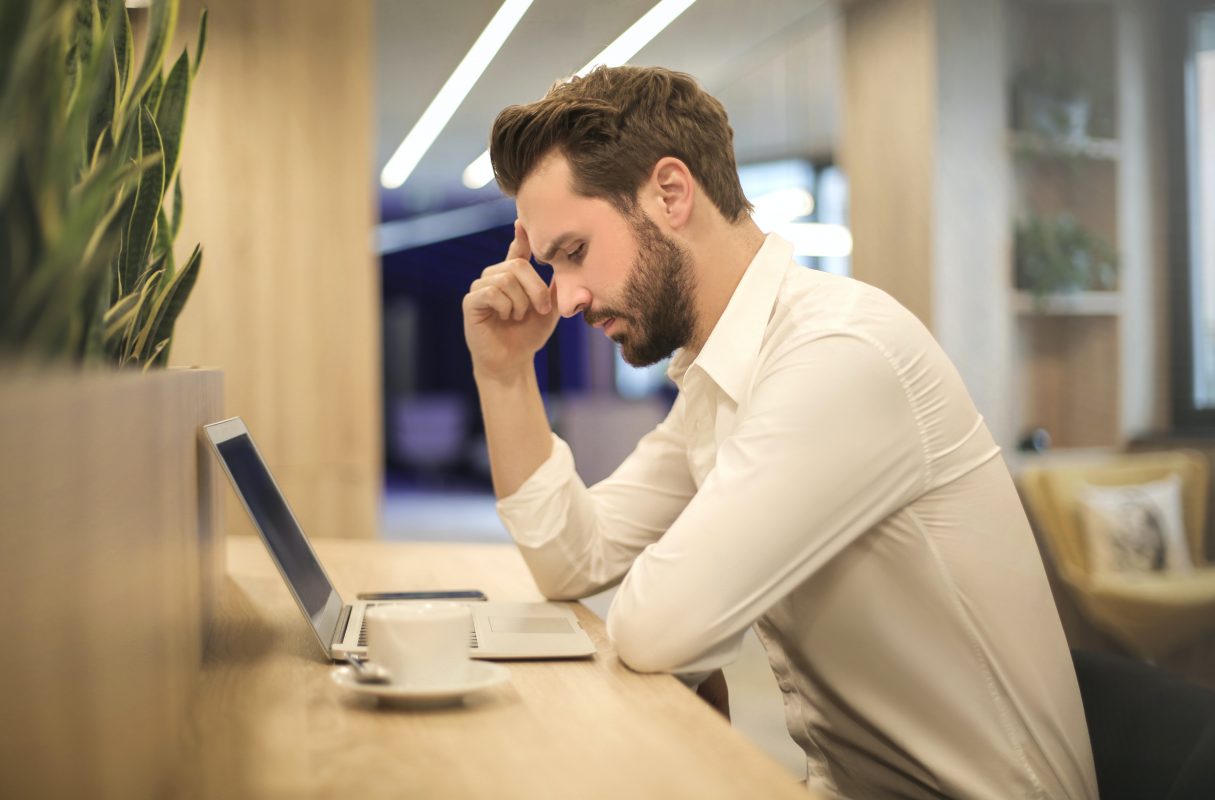 Speculating about the impact of the disruption of higher education caused by the pandemic has become a cottage industry. Everyone seems to have an opinion… 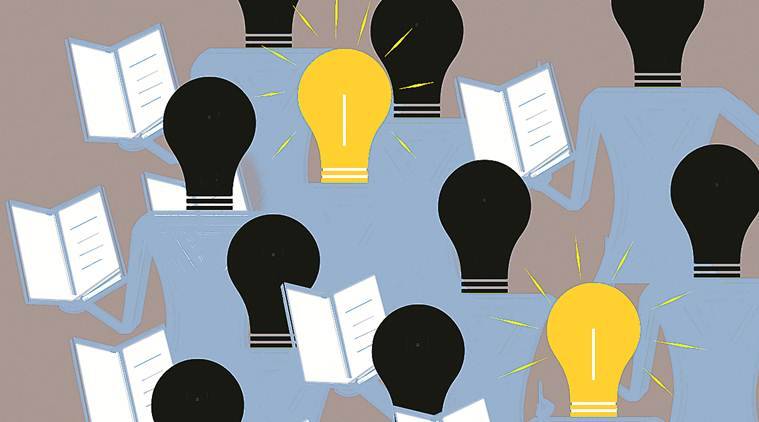 Of those who hold advanced academic credentials and who work in universities and colleges full- or part-time, most of us are classroom teachers. Of course,… 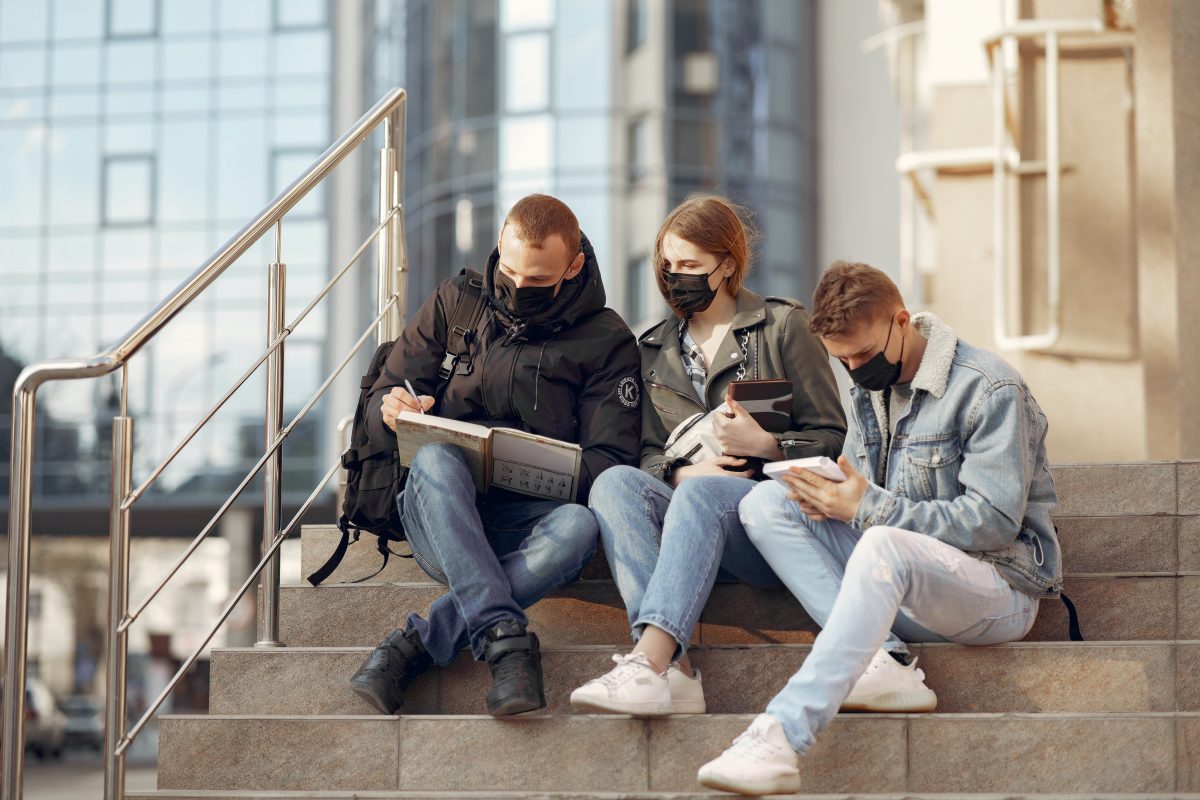 It has become common to refer to students as customers and to use other terms and categories from the business world in referring to students,…